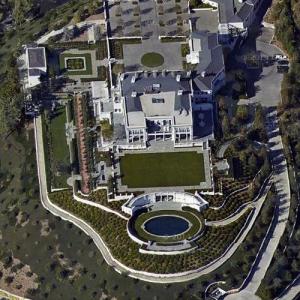 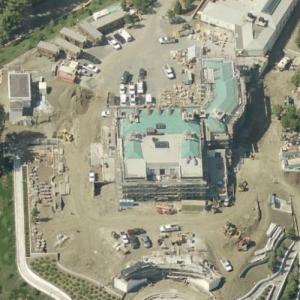 The mansion is known as The Knoll.

He bought it from Marvin Davis, and is currently renovating it according to the plans by the architects Richard Manion and William Hablinski.
Links: realestalker.blogspot.com, en.wikipedia.org
15,761 views