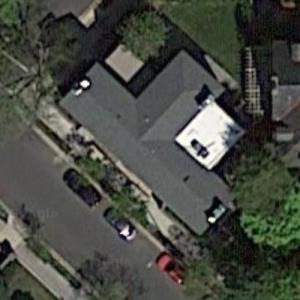 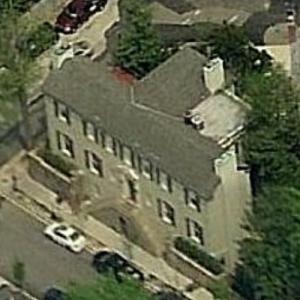 Documents filed with the city show that Ivanka and Jared are paying Luksic $15,000/mo to rent the house.

Luksic is suing the US government over a multi-billion dollar mining deal. He is lobbying the government to persuade it to give the green light for a huge and environmentally controversial mine in Minnesota. In December 2016, President Obama blocked renewals of two mineral leases despite Luksic reportedly spending $160,000 on lobbying Congress. With the lease not being renewed, Luksic is set to lose an estimated $40B in profits. Within weeks, Luksic purchased this home for $5.5M, rented it to Ivanka and Jared, and his company formally requested that Donald Trump reverse President Obama's decision and allow the mining to proceed.
Links: www.washingtonpost.com
1,806 views