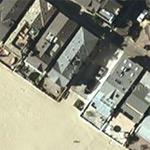 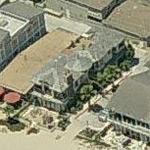 He managed the German national team to a third-place finish in the 2006 World Cup, a much better result than the general expectations, including those from Germany's own fans.
Links: en.wikipedia.org
3,953 views