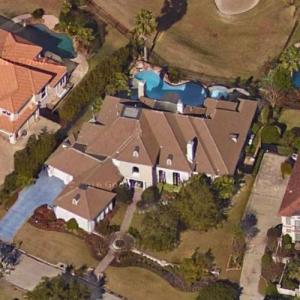 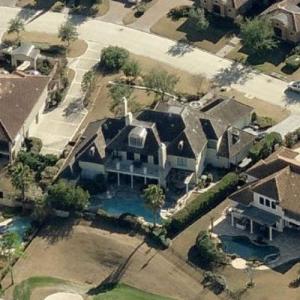 Harden is an American professional basketball player for the Houston Rockets of the NBA. He played in college for Arizona State, where he was named an All-American and Pac-10 Player of the Year in 2009. Harden was selected with the third overall pick in the 2009 NBA draft by the Oklahoma City Thunder. In 2012, he was named NBA Sixth Man of the Year with the Thunder and helped the team reach the NBA Finals, but lost to the Miami Heat in five games. Harden was traded to Houston before the 2012–13 NBA season. During his tenure with the Rockets, he rose to the status of one of the NBA's most prolific scorers and earned recognition as the best shooting guard in the NBA, as well as one of the top overall players in the league. In 2018, Harden led the league in scoring and was named NBA Most Valuable Player. Harden, an eight-time NBA All-Star, has earned All-NBA Team honors six times, including five first-team selections.

Harden is a two-time member of the United States national basketball team, winning gold medals at the 2012 Summer Olympics and 2014 FIBA World Cup. James Harden has a net worth of $165 Million making an average yearly salary of $40 Million. In August 2015, James Harden signed a $200 million deal to leave Nike for rival sportswear company Adidas. The 13 pays James an average of $15 million per year, that is on top of his $14.7 million NBA salary. Between June 2016 and June 2017, James Harden earned $47 million from salary and endorsements. Between June 2017 and June 2018, James Harden earned $47 million. Between June 2018 and June 2019, James earned $45 million. On July 8, 2017, it was revealed that Harden had signed a four-year extension with the Rockets that will pay $228 million, or an average of $57 million per year. In the fourth year of his contract, Harden will earn more than $530,000 per game! At the end of his contract, his total career earnings will be more than $560 million.
Links: en.wikipedia.org
56,486 views