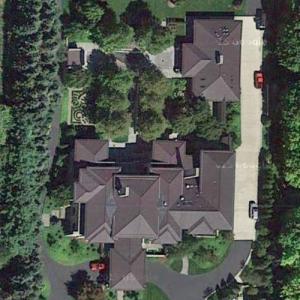 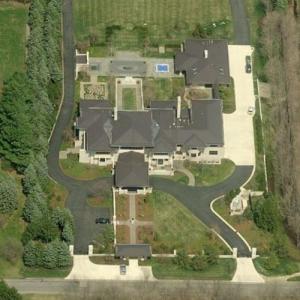 With many endorsements and a salary from the NBA, he is estimated to make $70 million annually and LeBron James’ net worth is $270 million.

LeBron James is a native of Akron, OH, who started his career in the NBA with the Cleveland Cavaliers. He then left in a controversial move to the Miami Heat in 2010. After winning the NBA championship in both 2012 and 2013 with Miami Heat, LeBron James choose to return to Cleveland in 2014.

His endorsements include Nike, Baskin Robbins, McDonalds, Dunkin-Donuts, Coca-Cola, Samsung, State Farm, and Beats by Dre, a company of which he owns 1 percent. He was ranked by Forbes magazine and others as one of the most influential athletes in the United States.

After much success in youth and high school basketball, LeBron James was chosen as the Cavaliers’ number one pick in the 2003 draft. He was the youngest player to be voted Rookie of the Year. He played in the Olympics in 2004 and 2008, winning bronze and gold medals.

He and his high school sweetheart Savannah Brinson were married in 2013 and have three children; sons LeBron James Jr. and Bryce Maximus James, and daughter Zhuri James. At 6 foot, 8 inches tall and weighing 250 pounds, he typically plays small forward and power forward. He has hosted the ESPY awards with Jimmy Kimmel in 2007 and hosted the premier episode of Saturday Night Live’s 33rd season. He has dabbled in acting with a cameo in “Entourage” on HBO, and has signed to star as himself in “Trainwreck,” a Judd Apatow film.

LeBron James started the LeBron James Family Foundation, which is based out of Akron and has an annual bike-a-thon to raise money for different causes. He is also active in philanthropy as a supporter of the Children’s Defense Fund, ONEXONE, and Boys & Girls Club of America.
Links: en.wikipedia.org, en.wikipedia.org, www.celebritynetworth.com
199,599 views

Comments have been disabled for this map
Nearby Maps (50 km): 598