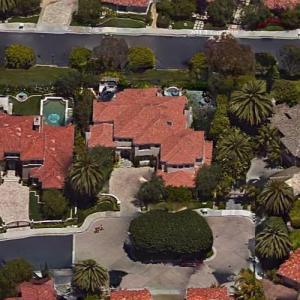 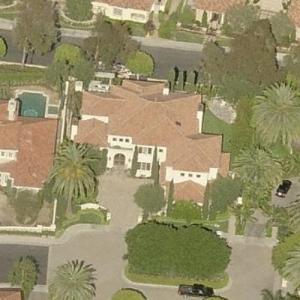 A National Basketball League player for more than 15 years, Kobe Bryant’s net worth is $260 million with an estimated annual salary of $30.5 million and endorsements of $31 million.

He has spent his entire NBA career with the Los Angeles Lakers and has won five NBA championships. He started in the NBA directly from high school. Kobe Bryant has the highest salary in the NBA for the 2013-2014 season, for the fourth year running.

He is the son of Pamela Cox Bryant and Joe “Jellybean” Bryant, a former Philadelphia 76ers player and Los Angeles Sparks coach. Joe Bryant moved the family to Italy to continue to play professional basketball when Kobe was 6. Kobe started playing basketball at age three and would return to the United States during the summer to play basketball. He followed the NBA during his time in Europe through videos his grandfather would send. He moved back to the United States in 1991 and played basketball in high school.

After a successful high school basketball career, Kobe was recruited by several schools, including University of Michigan, Duke University, Villanova University, and University of North Carolina at Chapel Hill. Instead, he opted to go straight to the NBA and was 13th in the 1996 draft, chosen by the Charlotte Hornets, who traded their pick to the Lakers. Kobe was a minor when he was drafted, so his parents had to co-sign his contract until he turned 18.

He has had many endorsements, including with Nike, Turkish Air, Spalding and his own Nintendo series of video games.

Kobe also is active in philanthropy as an ambassador for the After-School All-Stars, an organization providing after-schools programs to children, and started the Kobe Bryant China Fund, which raises money in China for education and health programs.
Links: en.wikipedia.org, www.celebritynetworth.com
193,299 views