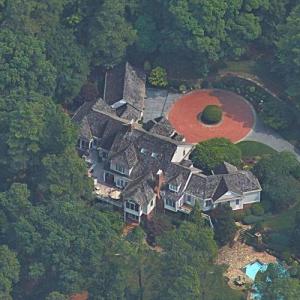 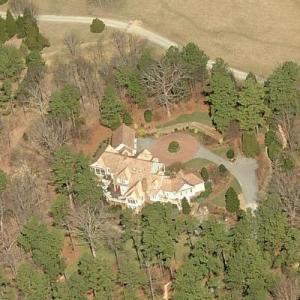 He is currently the coach with the most wins in NCAA Division I men's basketball history having set the record in 2011.

Coach K's tenure at Duke has not been without defining moments. In 1991, his team defeated UNLV, then considered perhaps the greatest college basketball team ever assembled. In 1992, Duke's one-point defeat of Kentucky will forever be remembered by Grant Hill's 70-foot inbound pass to Christian Laettner who faked, dribbled, and swished 17-foot shot at the buzzer. 1984's win in a matchup vs. ACC-rival Clemson University arguably turned the tide for Krzyzewski's entire tenure as a college coach, having been on the hot seat before the game (having poor seasons in his first three at Duke), and, after that season, missing the NCAA Tournament only once until present day. In 2010, Coach K's Blue Devils defeated cinderella-team Butler in the National Title game tying him for second all-time (behind John Wooden) in championships won with four.

Krzyzewski has been given the opportunity to coach in the NBA at least five times, but has rebuffed the offers every time. Mike Krzyzewski's net worth is $25 million.
Links: en.wikipedia.org
88,011 views