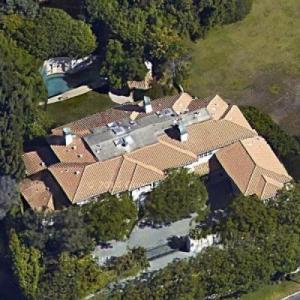 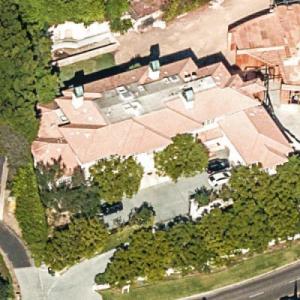 By changing Barbie’s image from sex symbol to professional woman, Barad increased sales of the doll from $200 million to $1.9 billion – 35 percent of Mattel’s revenue – according to Business Week.
Links: en.wikipedia.org
2,161 views