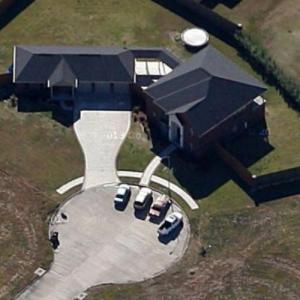 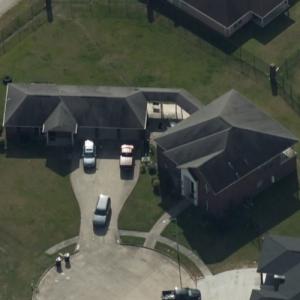 Babineaux is most notable for his game-saving effort in the 2006 NFC Wild Card game when he tackled Dallas Cowboys quarterback Tony Romo on a fourth down scramble just short of the first-down marker after Romo fumbled the snap for what might have been a game-winning field goal for the Cowboys.
Links: en.wikipedia.org
62 views