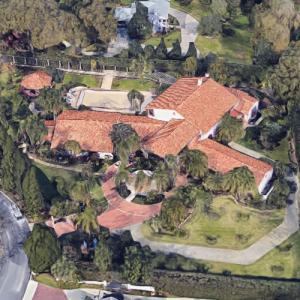 On 30 JAN 2021, it was revealed by the Wall Street Journal that Ms. Fancelli, a prominent donor to Donald Trump's 2020 presidential campaign, had donated $300,000 to Trump's 6 JAN 2021 rally on The Ellipse in front of the White House, which led to the attendees rioting and invading the U.S. Capitol in an attempt to subvert the democratic process and the confirmation of the Electoral College votes.