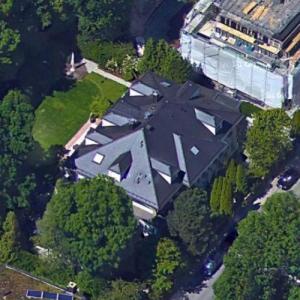 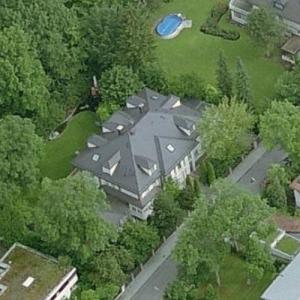 However, the Kirch Group declared itself insolvent in 2002.