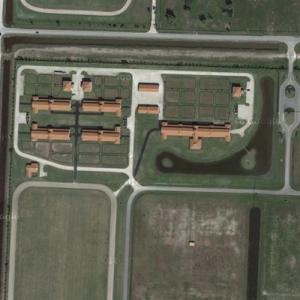 Marc Ganzi is founder and CEO of of Global Tower Partners..