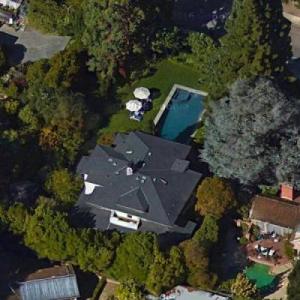 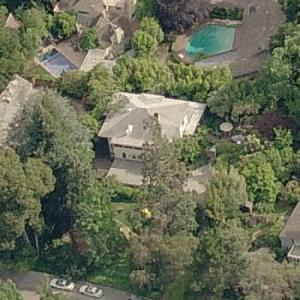 He launched Facebook from Harvard University's dormitory rooms in 2004. The group then introduced Facebook onto other campuses nationwide and moved to Palo Alto, California shortly afterwards. Facebook reached over one billion users in 2012 and may be considered the most influential website in modern time.

After Zuckerberg moved to Palo Alto, California with his development partner Dustin Moskovitz and some friends, they leased a small house that served as an office. Over the summer, Zuckerberg met investors and continued to grow the company. They got their first office in mid-2004. According to Zuckerberg, the group planned to return to Harvard but eventually decided to remain in California. They had already turned down offers by major corporations to buy the company, ultimately resulting in an IPO, held in 2012.

Facebook has popularized many of the bare-essentials necessary in social networks, including the news feed concept, photo uploading, sharing of content, liking of posts, friend requests, and brand pages. It could be said that the social network's popularity and mass appeal created the opportunity for niche markets built around similar features and missing functionality, including Instagram (for photos), Snapchat (for sending photos that disappear), and Twitter (status updates).

At the 2013 TechCrunch Disrupt conference, held in September, Zuckerberg stated that he is working towards registering the 5 billion humans who were not connected to the Internet as of the conference on Facebook..

Mark Zuckerberg's net worth is $34.8 billion and he is the world's 2nd youngest self-made billionaire. He bought this house in March 2011.
Links: en.wikipedia.org
66,477 views