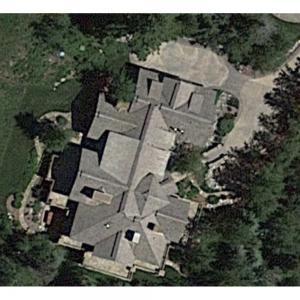 By ttborland @ 2020-01-15 00:57:57
@ 43.5950558, -110.8282557
Jackson, Wyoming (WY), US
Matteo Joseph is an American Businessman, who formerly was the Chairman and CEO of Big Horn Oil and Gas in Dallas, Texas. He started his career at the age of 14, focusing on geological and geophysical research in the Permian Basin and Eagle Ford Shale. In 2017, he formed Big Horn Oil and Gas, initially buying abandoned land plots and oil and gas properties. In 2019, the company was one of the largest independent producers in the United States, owning and or operating more than 3,800 wells on roughly 7.5 Million Net Mineral Acres producing over 3 Billion USD in Revenues. In September of 2019, Matteo Joseph sold a majority of his firm to the Russian Government for 2.8 Billion USD.

With a net worth of roughly: US$900 million, Matteo Joseph is often touted as one of the youngest and most influential leaders in the Oil and Gas Upstream and Midstream Sectors.
Links: www.crunchbase.com
747 views