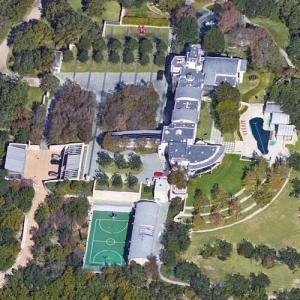 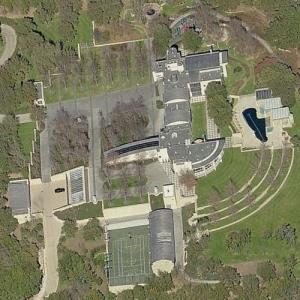 Dell's business-sense developed early. He applied to take a high school equivalency exam at age eight and soon was investing his earnings from part-time jobs in stocks and precious metals during his early teens. He was known for buying electronics and disassembling them to understand how they worked. During his summers making cold calls for the Houston Post, Dell once earned $18,000, exceeding the annual income of his history and economics teacher by understanding consumer targeting and segmentation.

In college at the University of Texas, he began selling upgrade kits for personal computers. He then applied to become a vendor for the State of Texas. In 1984, Dell began Dell Computer, investing in his vision that a manufacturer selling PCs directly could beat the retail channel through cost-savings. The company employed a few order takers, a few more people to fulfill them, and, as Dell recalled, a manufacturing staff "consisting of three guys with screwdrivers sitting at six-foot tables". The venture's capitalization cost was $1,000.

In 1996, Dell began selling computers over the internet, and soon reported over $1 million in sales per day from dell.com.

Culturally, Dell Computer is responsible for the "Dell Dude" set of commercials starring Ben Curtis as Slacker Steve, a surf-bum relaxed hippie chill bro selling Dell computers. In the ads, Curtis discusses the perks of owning a Dell with a prospective buyer, and once sold on the idea, smiles and closes the spot with the catchphrase "Dude, you're getting a Dell." Arguably, this set of commercials was one of the major pieces helping the company grow and solidify the brand as a major player in the early 2000s.