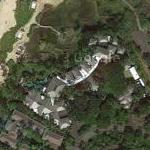 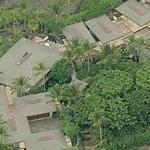 The mega-billionaire, who turned 45 in February of 2010, owns this $61.8 million, 18,500 sq ft mansion, known as the Raptor Residence. It is one of many luxurious estates in the community of Kukio. Seven of the 25 most expensive homes in the state are located within one of the three divisions of this Kona Coast oasis. Dell's primary residence is a 33,000 sq ft modern mansion perched on 20 hilltop acres overlooking Austin,TX, where his company is based.
Links: en.wikipedia.org
11,388 views