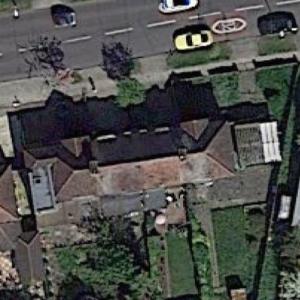 Gluzkov was found guilty in his home country of Russia for embezzling $123M from Aerflot and had since been living in exile in the UK.

He was a close associate of oligarch Boris Berezovsky who was found dead, hanging in his home, in March 2013.

After assisting in the election of Vladimir Putin, Gluskov became a critic of Putin, as had Berezovsky.