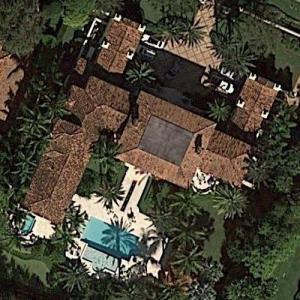 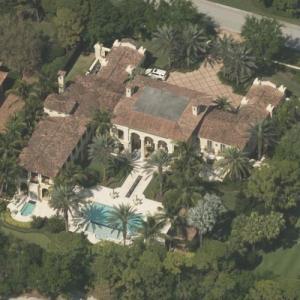 The family held group of companies has numerous manufacturing operations including WHEMCO Group, as well as an automotive stamping plant, a copper mine in Arizona and road building equipment in South America. Park Corporation operates the International Exposition Center (IX Center) in Cleveland and owns and manages commercial and industrial real estate across the nation.