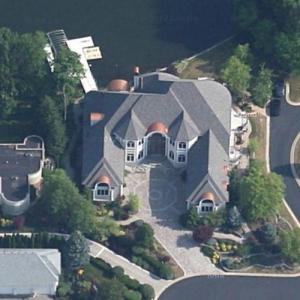 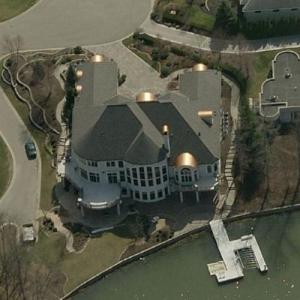 George got his start in the NBA when he was selected by the Indiana Pacers with the 10th overall pick of the 2010 NBA draft, and soon after he earned NBA All-Rookie Second Team honors. He was named the NBA Most Improved Player in 2013, when he also earned his first All-Star selection. George suffered a broken leg in 2014 and missed most of the 2014–15 season, but recovered to become an All-Star again in 2016, and also won an Olympic gold medal. He was traded to the Oklahoma City Thunder in 2017, and played two seasons for the Thunder before he was traded to the Clippers in 2019.

On average, Paul George earns an average yearly $20 Million salary. Paychecks like this has helped George earn a net worth of $60 million dollars. Early in his career George quickly made a name for himself playing for Fresno, and was chosen as one of Sports Illustrated's "Top 16 Most Entertaining Players in College Basketball". He chose to enter the 2010 NBA draft and subsequently signed with the Indiana Pacers. By making the Third Team All NBA in 2014, Paul George earned a reported $7 million bonus from the Pacers. This bonus comes after Paul put up some impressive postseason numbers, scoring an average of 22.6 points per games with 7.6 rebounds. Between June 2017 and June 2018, Paul George earned $30 million between salary and endorsements which was enough to make him one of the highest paid basketball players on the planet. Roughly $8 million of his income comes from endorsements.
Links: en.wikipedia.org
24,834 views