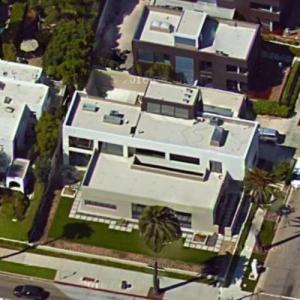 Makineni is a major donor to Southern California arts and theatrical institutions. He and his wife donated $1,000,000 to the La Jolla Playhouse, funding a development center within the Joan and Irwin Jacobs Center where new plays are rehearsed and Opening Night celebrations are often held.

He was also a producer of the short-lived 2015 Broadway revival of Doctor Zhivago.
Links: www.broadwayworld.com, www.ibdb.com
1,930 views