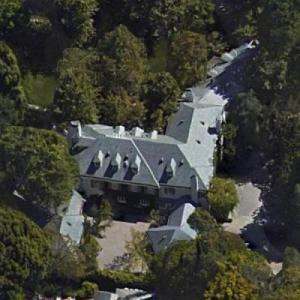 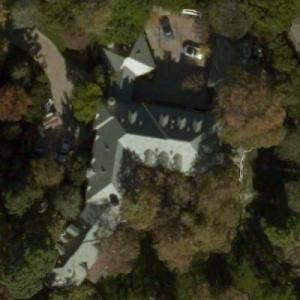 Richard King has been active in the international trade and investment field for over 35 years as a corporate executive, government official and private consultant. He is a recognized authority on United States - Pacific Rim business relations, and he founded King International Group to carry out his personal commitment to strengthening those relations.

Prior to establishing the firm in 1980, Richard held management positions in international business development for 12 years with Kaiser Steel and Kaiser Industries. Later, he served for three years as President and Chief Executive Officer of Birtcher Corporation, an international medical electronics company. In 1978, Dr. King was appointed by the Governor of California to serve a two-year term as the State's First Director of International Trade.