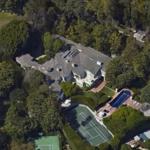 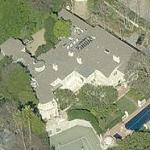 Born in Detroit, Michigan, Rosenthal attended the Eastman School of Music in Rochester, New York, where he studied piano and composition. He then studied in Paris with Nadia Boulanger.

Rosenthal has also been nominated for two Oscars and two Golden Globes. Among his best-known film scores are A Raisin in the Sun, The Miracle Worker, Becket, The Island of Dr. Moreau, Clash of the Titans, The Return of a Man Called Horse, and Peter Brook's Meetings with Remarkable Men.