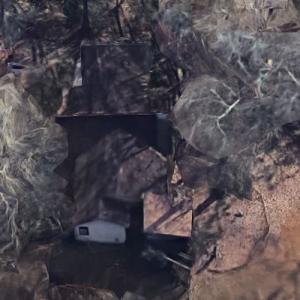 After rekindling her romance with her college boyfriend, Joe Hutto, the couple moved back to their college town of Tallahassee, Florida, where the two had attended Florida State University.
Links: en.wikipedia.org
61 views