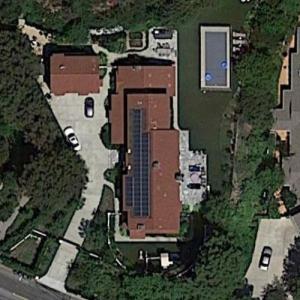 Crystal Kung Minkoff is the founder of RealCoco, which specialized in coconut water, coffee creamer, and chips. She is Kung is a 76th-generation descendant of Confucius. She has reportedly joined the cast of The Real Housewives of Beverly Hills for the 11th season.
Links: en.wikipedia.org
378 views