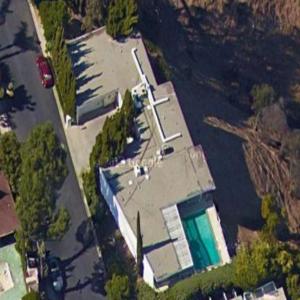 He produced and was the radio announcer - Disc jockey for a daily show in Vienna, Austria, which also included his involvement as a News Commentator.