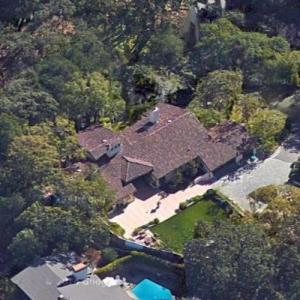 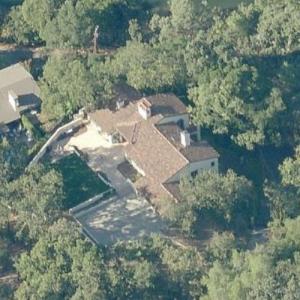 Curry is the son of former NBA player Dell Curry, who would take Stephen along to games as he played for both the Charlotte Hornets and Toronto Raptors, sometimes allowing him to shoot around with the team. In high school, Stephen was named all-state, all-conference, and led his team to three conference titles and three state playoff appearances, but was not extended any offers from major universities to play in college. His dream was to play for Virginia Tech, where his father was a Hall of Famer, but he was only offered an opportunity to walk-on, and instead chose Davidson College who had not won an NCAA tournament game since 1969.

At Davidson, Curry eclipsed the school freshman scoring record in his first year, and was chosen to join Team USA at the 2007 FIBA U19 World Championships, ultimately winning a Silver Medal. In his second season, Curry led Davidson to another NCAA Tournament appearance and upset seventh-seeded Gonzaga in the first round scoring 40 points. Matched up with national #8 Georgetown in the second round, Curry lead his team from a 17 point deficit in the 2nd half to pull off a come from behind upset, putting the Wildcats into a third-round game vs. third-seeded Wisconsin, who Davidson beat handily thanks for Curry's 33 points. The win put Davidson into their first NCAA Elite Eight since 1969 where they lost to the eventual national champion Kansas Jayhawks.

Curry returned for his junior year at Davidson, planning to improve his game for a shot at the NBA. He was selected seventh overall pick in the 2009 NBA draft by the Golden State Warriors, and debuted in the team's 2009-2010 season opener. In his first two seasons, Curry played well, but the Warriors did not make the playoffs. After different trades and draft picks, Curry was made co-caption in 2011 alongside David Lee, and the Warriors selected Klay Thompson in the 2011 NBA draft - a move which lead to the Warriors having one of their best starts in decades, earning 20 wins before playing 30 games for the first time since 1992 and making the playoffs.

In 2014, the Golden State Warriors named Steve Kerr the team's head coach. As a five-time NBA champion point guard who holds the all-time career record for accuracy in three-point shooting, Kerr's hiring only improved Curry's game, and in 2015, Curry and Thompson lead the Warriors to one of the best seasons in NBA history, with 67 wins which was second only to Michael Jordan's Chicago Bulls record of 72 wins in the early 2000's. They are currently slated to face LeBron James' Cleveland Cavaliers in the 2015 NBA Finals.