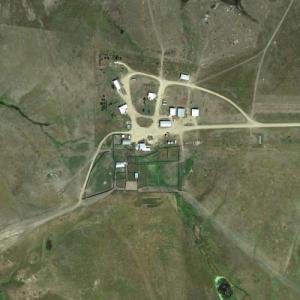 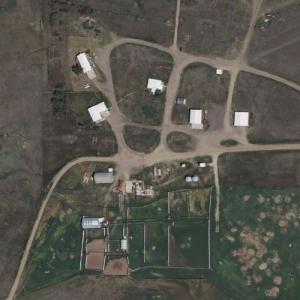 Including this property, it is the 19th ranch that Turner owns. He owns ranches in 15 states and 3 in Argentina. In total, he owns approximately 2,000,000 acres of land, making him the second largest landowner in the Untied States