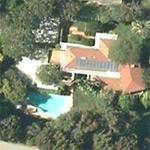 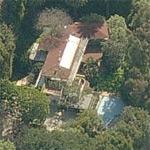 Mann was awarded the Nobel Prize in Literature in 1929, principally in recognition of his popular achievement with the epic Buddenbrooks (1901), The Magic Mountain (Der Zauberberg 1924), and his numerous short stories.