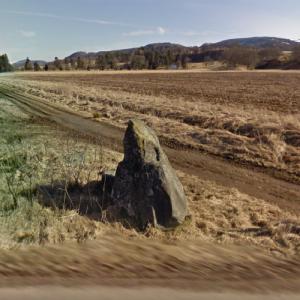 A temporary Roman fort and camp were established in the two fields opposite the stone.
Links: www.megalithic.co.uk
204 views