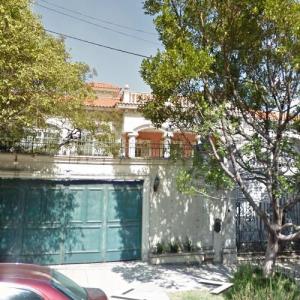 In March 2007, the Mexican government entered Mr. Ye Gon's home and seized hundreds of millions of dollars in cash. In an interview with the news agency AP, Mr. Ye Gon explained he agreed to keep the money in his home after his life, as well as those of his family, were threatened by members of Mexico's PAN party.

At the time of his arrest, it was reported that Mr. Ye Gon was listed as wanted by a number of countries by Interpol.
Links: en.wikipedia.org, www.washingtonpost.com
2,228 views