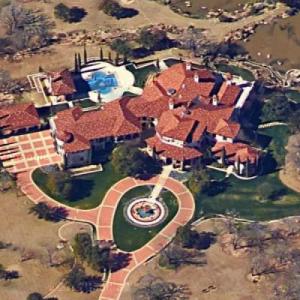 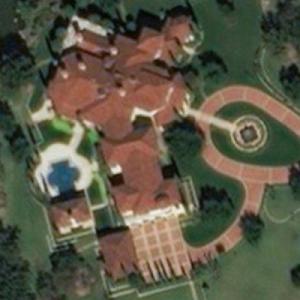 By shale69 @ 2009-06-21 09:51:12
@ 33.04372364, -97.143907
Flower Mound, Texas (TX), US
Bill Casner along with Kenny Troutt founded Excel Communications telecommunications company which became the 4th largest long distance carrier in the U.S. and the quickest company to earn $1 billion in a year (they did it in 8 years, Microsoft is the 2nd quickest at 15 years). Casner also owns B& R Equipment, which sells and leases heavy, earth-moving equipment. The two of them also own WinStar Farms which is a Thoroughbred horse racing farm which bred Funny Cide, Mr. Hot Stuff and other well performing horses.

Mr. Casner is currently vice chairman and co-founder of the Kentucky Equine Education Project (KEEP), and he serves on the board of trustees for the Thoroughbred Owner Breeders Association and Breeders' Cup. In addition, he was a founding board member for The Race For Education Inc., a national scholarship foundation that provides educational opportunities to children of racing’s backside workers and farm workers.
Links: txhof.com
10,704 views