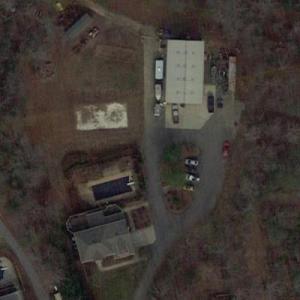 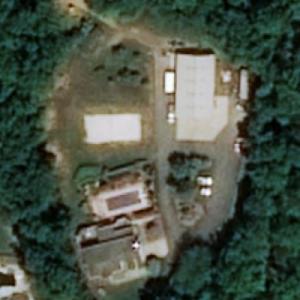 Travis Alan Pastrana was born October 8, 1983 in Anapolis, Maryland. This X Games gold medalist started stunt racing at age 13. Travis started his reign in motocross in 1999 when he won the first-ever MotoX Freestyle event at the X Games. In the early 2000s Travis went on to win three racing championships (the 2000 AMA 125cc National championship, the 2001 125 cc East Coast Supercross Championship and the 125cc Rose Creek Invitational). Travis is known for his kind and friendly demeanor and his strong passion and support for Suzuki motorcycles and the number 199.

In 2003, Travis also opened a rallying career and drove for the Subaru-backed Vermont SportsCar rally team. After getting signed to the Subaru Rally Team USA in 2006, he went on to win a gold medal in the X Games. Although his partners were switched up multiple times during his racing career, he won four consecutive Rally America driver’s titles, the most in series history. In 2011, he beginning to compete on a global scale, and his results were one for five (although he did finish and win his latest one).

Travis made his debut in NASCAR in 2011 driving the Toyota All-Star Showdown where he finished 6th. After a mildly successful season with NASCAR, he announced his departure from NASCAR in 2013. In 2015, he announced a single year return with NTS Motorsports. Most recently, in October 3, 2015, Travis raced in Las Vegas finishing 16th place.

Travis originally quit NASCAR to spend more time with his family. Travis is married to Lyn-Z Adams, a pro skateboarder and they two children (Add and Bristol). Travis and his family live in a large house that has been featured on TV. The house, or compound, as he like to call it, houses a gym, a pool, a rock climbing wall and trails of stunt racing equipment and a giant foam pit. He had the house built when he was 17 and has shown multiple tv shows the rhinoceros butt painted on his bathroom wall.