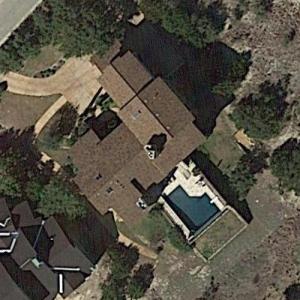 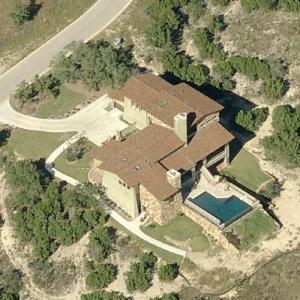 Regarded as one of the best wrestlers of all time, Callaway has earned 17 championships, including four WWE championships, and is the second most prolific pay-per-view performer of all time. He began wrestling in 1984, and continues to make sporadic appearances to this day, meaning his career has spanned over 35 years and counting. That’s more than two thirds of his life!

While wrestling The Undertaker has only ever been defeated at Wrestlemania twice over the course of his career. Once to Brock Lesner, and once to Roman Reigns. The Undertaker has earned himself a 24-2 Wrestlemania record, forever cementing him in Professional Wrestling history. As his eminence wanes and his career seems to be drawing to a close, fans of pro wrestling will always fear the Deadman. And given his tendency to pop up, it can likely be expected to see Callaway performing as long as his body is able.

The Undertaker also has several acting credits to his name, including Suburban Commando and Poltergeist: The Legacy. His likeness is also featured in many WWE Video games.

Callaway has been married three times. He was with his first wife for ten years, from 1989 to 1999 and together they had a son. Then in 2000, Callaway married Sara, and together they had two daughters, finally divorcing in 2007. Finally in 2010 he married former wrestler Michelle McCool, and their first child was born in 2012. The couple are still together, likely living in this wonderful Austin property.

This beautiful mansion in Austin, Texas, is likely a way for Callaway to stay close to his hometown of Houston. A wonderful home for Callaway and McCool to raise their child together, enjoying the lovely Austin weather.

Over the course of his 35 year and counting career, Mark Callaway, the Undertaker, has achieved a net worth of $17 Million. Also an investor, Callaway has several real estate investments too. While not exactly retired yet, his is certainly a comfortable nest egg.
Links: en.wikipedia.org
85,743 views