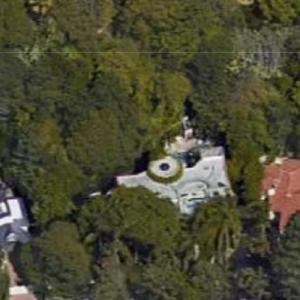 Cowan graduated from Tulane University and attended graduate courses toward a master's degree in psychology at Harvard. Her producing career began as a producer and writer for a CBS News affiliate in Miami, Florida.

As a songwriter and lyricist, Cowan has written songs for film and television; an album title track for Engelbert Humperdinck, a chart topping hit "This Love is Forever" for Howard Hewett, and several songs for Pamala Stanley.
Links: en.wikipedia.org
491 views