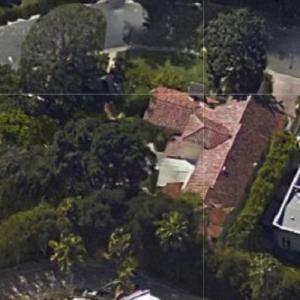 A two-time Emmy Award winner whose television career spanned the 1950s through the '90s, Sackheim won Emmys for producing an episode of "The Alcoa/Goodyear Theatre" (1959) and the TV movie "The Law" (1975).

His film credits include co-producing "The In-Laws," "Pacific Heights" and "The Hard Way"; co-writing the first Rambo movie, "First Blood"; and producing and co-writing the story for "The Competition."

is an American television and film director, producer and photographer. Sackheim has produced and directed for The X-Files, Law & Order, House and NYPD Blue. He also directed The Walking Dead, The Americans, and Ozark, for which he was nominated for an Emmy Award. He has won a Primetime Emmy Award as a director and been nominated twice for his work as a producer and director. Sackheim directed the third and fourth episodes of the sixth season of Game of Thrones.
Links: www.latimes.com
751 views