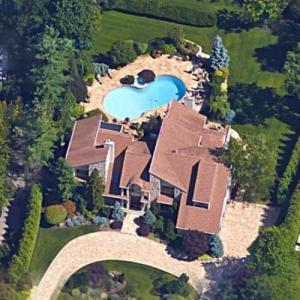 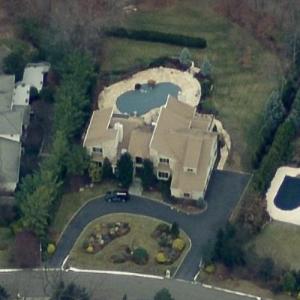 He purchased this rather modest house in 1990 for $1,229,730, though he's currently building a Hamptons waterfront mega-mansion.
Links: en.wikipedia.org
16,086 views