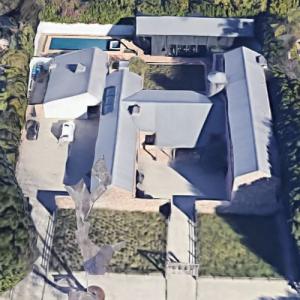 The home was previously owned by Marshall Herskovitz an American film director, writer, and producer, and currently the President Emeritus of the Producers Guild of America. Among his productions are Traffic, The Last Samurai, Blood Diamond, and I Am Sam. Herskovitz has directed two feature films, Jack the Bear and Dangerous Beauty. Herskovitz was a creator and executive producer of the television shows thirtysomething, My So-Called Life, and Once and Again, and also wrote and directed several episodes of all three series.
Links: people.com, en.wikipedia.org, en.wikipedia.org
1,340 views