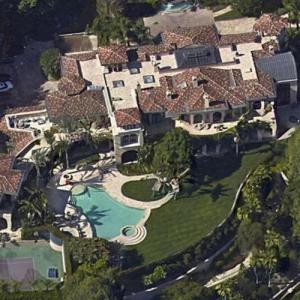 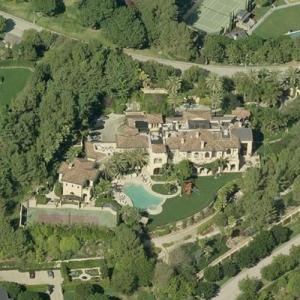 Murphy is a successful American actor, comedian, singer and director. His breakout comedic success on the television show “Saturday Night Live” in 1980 and his career took off from there. After several box office successes in the 1980s and 1990s, including “Beverly Hills Cop” and “The Nutty Professor” his career took a hit due to personal and legal problems. In recent years, his voiceover work in movies such as “Shrek,” “Mulan,” have brought him renewed fame and financial success. He won a Supporting Actor Academy Award in 2007 for his role in “Dreamgirls”.

Murphy’s net worth is $85 million as of 2014, and is the third highest grossing actor, behind Harrison Ford and Tom Hanks. As of 2014, Murphy’s films have grossed nearly $4 billion in the United States and over $6.5 billion worldwide.

In 1993, Murphy married his longtime girlfriend Nicole Mitchell, and the two divorced in 2006. He has three children with her, and three children from other relationships.
Links: en.wikipedia.org
292,885 views

Anonymous
@ 2021-07-24 05:44:27
Wrong. This info needs to be updated. Eddie Murphy has 5 children with Nicole Mitchell, 10 children in total, and 1 granddaughter. He has never won an Academy Award, only nominated for one from his movie Dreamgirls. Currently his net worth is $200 million. Long before Beverly Hills Cop and The Nutty Professor, Eddie's film success started with his 1982 movie 48 Hours, followed by his 1983 hit movie Trading Places, his 1983 stand up comedy show Delirious, then his 1984 hit movie Beverly Hills Cop, which he did after his 1984 flop Best Defense, which he co starred in with Dudley Moore.