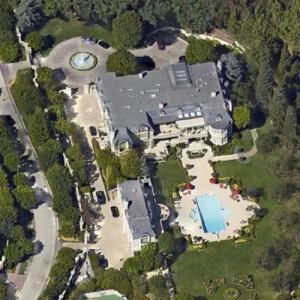 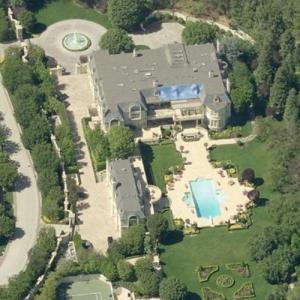 An American actor, film producer and director, Denzel Washington’s net worth is $190 million. His annual salary ranges from $60 to $90 million.

Washington is known for his action movies as well as playing historically-based characters. He got his start in the 1990s in television medical drama St. Elsewhere and was one of the few African American actors on the show. In his early career, he was in a Fruit of the Loom commercial portraying a bunch of grapes in the fruit ensemble.

He often portrays characters based on real-life, including Civil Rights Activist Malcolm X and boxer Rubin “Hurricane” Carter. Other historical portrayals include High School Football Coach Herman Boone, South African anti-apartheid activist Steve Biko, American Poet and Politician Melvin B. Tolson, and Gangster Frank Lucas. He is also known for his roles in movies such as John Q., Out of Time, Man on Fire, The Manchurian Candidate, Philadelphia, He Got Game, The Pelican Brief, Crimson Tide, Courage Under Fire, and opposite Whitney Houston in The Preacher’s Wife. In 2014, Washington was part of the Broadway production of A Raisin in the Sun, he has also appeared onstage in many productions over the years.

Washington is married with four children, his oldest son John David is a football player who signed with the St. Louis Rams, his daughter Katia is a Yale graduate, and his twins Olivia and Malcolm lean toward the film industry with, Olivia has a part in Lee Daniel’s The Butler while Malcolm has a degree in film studies. Washington met his wife Pauletta while on the set of the television film Wilma and married in 1983. They renewed their vows in 1995, in a ceremony officiated by Archbishop Desmond Tutu in South Africa.

wayneflores12
@ 2018-04-15 06:46:38
Great, He is an amazing actor and one of the most successful celebrities. http://peoplebynetworth.com/denzel-washington-net-worth/