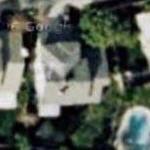 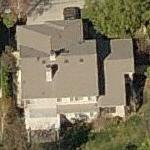 Anonymous
@ 2020-09-06 20:03:26
I would like to write Dwight Shultz a letter or speak to him on the phone. His many years of movie stardom has brought much joy to all of America, and I would like to thank him. I was always a big fan. LuJaunat@att.net.