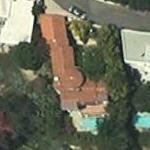 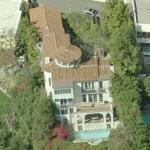 Leased to Thor: Ragnarok director Taika Waititi and his ex-assistant and ex-girlfriend Polly Stoker, after it was publicly announced that Waititi divorced his wife of 8 years. Waititi moved in during the start of Covid-19 pandemic in March of 2020 for which he paid Gerard Butler $17,500/mo. The New Zealand director moved out in October of 2020, according to public records.

Leased to an unknown person in November of 2020.
Links: en.wikipedia.org, www.celebritydetective.com
28,696 views