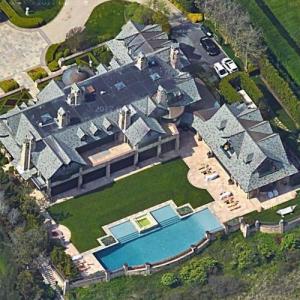 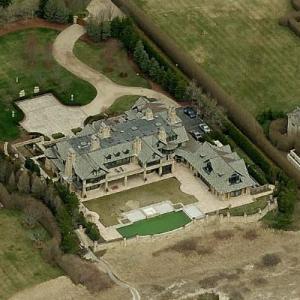 The “Shock-Jock” spent 20 years of his career on WXRK in New York, then he switched to Sirius Radio in 2005. On Sirius, he does not have to adhere to the regulations of the FCC, which fined him several times throughout the years for indecency.

Howard Stern’s net worth is $550 million and his estimated annual salary is $95 million.

While he was on WXRK, his reach extended to nearly 20 million people in 60 markets in the United States and Canada. In 1994, a half-hour television show was taped in conjunction with his radio show. The show, “Howard Stern” ran on E! for 11 years before Howard Stern left WXRK for Sirius. He also has a video-on-demand service, which launched as “Howard TV” in March 2006.

Howard Stern is the author of the biographical “Private Parts” which was also turned into a movie of the same name, in which he starred. His second book is titled, “Miss America.” He has also been a judge on the NBC Show, “America’s Got Talent” since 2012.

He dabbled in politics in 1994 – announcing his candidacy for the governor of New York. He ended up withdrawing candidacy after declining to disclose financial information. He then backed George Patacki, who won the election.

Howard Stern has three children with his first wife, Alison Berns. Their marriage ended in 2001. He married television host and model Beth Ostrosky in 2008. His interests include chess, photography, and Transcendental Meditation.

According to plans filed with the town, the three-level oceanfront mansion is more than 16,000 square feet, with eight bedrooms and 12 bathrooms. He also has home in Palm Beach, FL, worth a reported $52 million.
Links: en.wikipedia.org, www.celebritynetworth.com
297,334 views