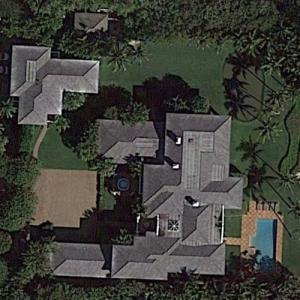 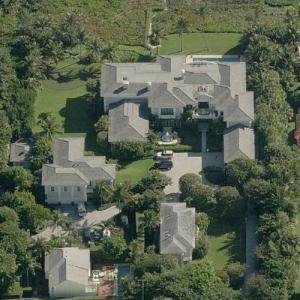 “The Rush Limbaugh Show” is the highest rated radio program in the United States. Rush Limbaugh’s net worth is $400 million, with an estimated annual salary of $70 million. He has been in the radio business since he was 16 and went national with his programing in 1988.

He describes himself as “conservative” and has been known for his critique of liberal policies and politicians. He is one of the highest paid personalities in the U.S. media, with his 8-year, 2008 contract with Clear Channel Radio totaling $400 million.

He has authored several books including “The Way Things Ought to Be” and “See, I Told You So.” Both books were number one on the New York Times Best Seller’s List. He also wrote two children’s books – “Rush Revere and the Brave Pilgrims” and “Rush Revere and the First Patriots.” He won Author of the Year at the Children’s Choice Books Awards in 2014.

Rush Limbaugh had a television show taped in front of an audience from 1992 to 1996. The TV focused on many of the same issues as his radio show.

He is known for making controversial statements on a number of subjects, including African Americans, feminism, capital punishment, environmental issues, Iraq prisoner abuse, and the policies of President Barack Obama.

Rush Limbaugh has been married four times, now married to Florida Party Planner Kathryn Rogers, and has no children. He is an avid golfer and cigar aficionado.

He has an annual telethon for the Leukemia and Lymphoma Society – the EIB Cure-a-Thon, which has raised $15 million since its inception. He also has an annual drive to collect contributions for the Marine Corp-Law Enforcement Foundation.
Links: www.celebritynetworth.com, en.wikipedia.org
213,703 views