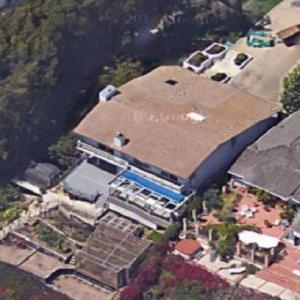 Mr. Yabuki holds a Bachelor of Science Degree in Business Administration and Accounting from California State University at Los Angeles.

Fiserv is a US provider of financial services technology. with a market cap of $33B in 2019.