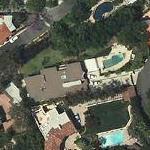 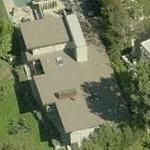 Birds Eye
By tlp333 @ 2009-07-08 13:21:05
The Golden Globe Award-winning and Emmy Award-nominated television and film actress lives here. She is probably best known for her starring role in the sitcom "Dharma & Greg", which ran on ABC from 1997 to 2002. She purchased this home in November of 2004 for approx. $2.155M, according to public records. Her previous residence (which is one with a long celebrity pedigree) is also featured on this site.
Links: en.wikipedia.org
765 views