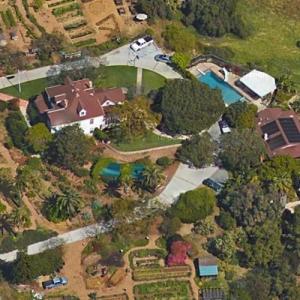 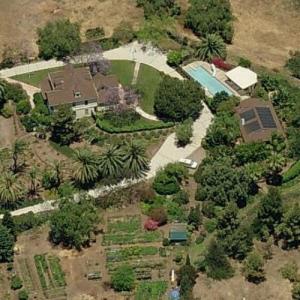 His widow, Christy, is considered the world's richest woman, worth an estimated $42 billion (Forbes 2015).

They lived here from 1986 until his death in 2005, trying to raise their son in a typical middle-class community. In 2006, Christy gifted the home to the International Community Foundation.
Links: en.wikipedia.org, en.wikipedia.org
3,331 views