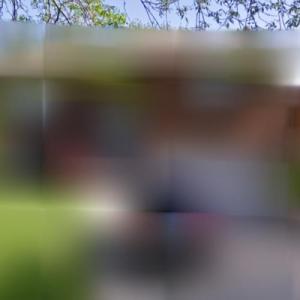 Bieber's big break came in 2007, when his YouTube videos, filmed in his hometown of Stratford, Ontario, were discovered by current manager Scooter Braun, who promptly introduced him to R&B signer Usher at RBMG Records in Atlanta. He was then signed to Island Records and released his first album My World 2.0 shortly thereafter. It was certified platinum in the United States, and the strength of the singles launched Bieber to become the first artist to have seven songs from a debut record to chart on the Billboard Hot 100 at the age of 15. He became the youngest solo male act to top the chart since Stevie Wonder in 1963.

Outside of his career, Justin Bieber has been labeled as a "teen heartthrob," often being featured in teen magazines such as Tiger Beat. He has been linked to actress and singer Selena Gomez, model Kendall Jenner, Miley Cyrus, and Hailey Baldwin.

Bieber surpassed Lady Gaga for having the most followed person on Twitter in January 2013. Justin Bieber's net worth is $200 million, calculated froml combined earnings he made from his salary, sold out concerts, world tour, YouTube, endorsements, record sales and sponsorship.

This is the family home of the Canadian pop-R&B singer.
Links: en.wikipedia.org, www.justbie.com
100,469 views