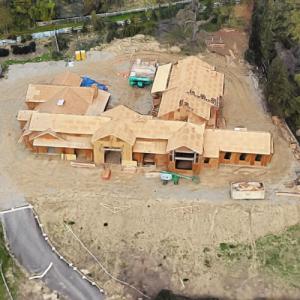 Khloe is building this ~10,000 sqft home next to that of her mother, Kris.
Links: en.wikipedia.org
171 views