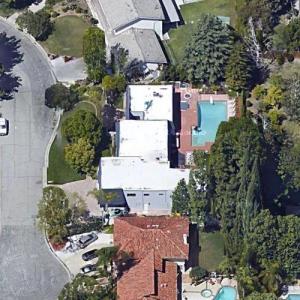 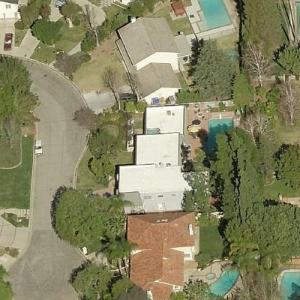 Kristen is best known for her role in the book turned film series "Twilight Saga," five romance fantasy films from Summit Entertainment based on the four novels by the American author Stephenie Meyer. The movies were released between 2008 and 2012, starred characters played by actors Robert Pattinson, and Taylor Lautner, and has grossed over $3.3 billion worldwide.

In the films, her role was Bella Swan, the main protagonist of the series who moves to Washington and falls in love with a neighbor, Edward Cullen who she soon discovers to be part of a coven of vampires. The coven soon moves away from the town to keep Bella safe from the vampire world, but ultimately Bella becomes engaged to Edward and they marry. On their honeymoon, she becomes pregnant by Edward and, due to the peculiar nature of her daughter, Bella nearly dies giving birth to their daughter. Edward turns her into a vampire to save her life.

Before receiving worldwide fame as Bella, Kristen was known for her role as in the "Panic Room," a 2002 American thriller film directed by David Fincher and written by David Koepp where Stewart played Jodie Foster's diabetic daughter whose new home is invaded by burglars, played by Forest Whitaker, Jared Leto, and Dwight Yoakam. Panic Room's thematic approach to mortality was a ket theme in the film and it grossed a worldwide total of $196.4 million, making it a commercial success.

In addition to those films, Stewart had roles in "Zathura", "In the Land of Women", "Adventureland", and "The Messengers."

Outside of her roles, Stewart is the face of Chanel and Balenciaga fashion brands, and was listed as the highest-earning female actress in the Vanity Fair "Hollywood Top Earners List of 2010", with an estimated earning of $28.5 million. She was also named the highest paid actress in 2012 by Forbes, with total earnings of $34.5 million. She won the Rising Star BAFTA Award in 2010, and became the first American actress to win a Cesar Award, when she won Best Supporting Actress in 2015 for her role opposite Juliette Binoche in Clouds of Sils Maria (2014). Kristen Stewart has a net worth of $70 million.
Links: www.newspusher.com
80,295 views

Anonymous
@ 2010-09-04 19:39:18
The classic truck that she purchased after filming Twilight can be seen sitting in front of the house on Google Maps street view.