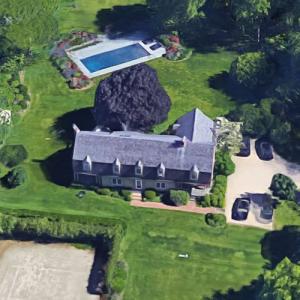 On 13 May 2020, it was revealed that Sarkozy had filed for divorce from Olsen, without her prior knowledge of intention to do so. In her response to the filing, she has requested continued use of this home as well as their primary apartment in the Gramercy neighborhood of Manhattan as well as their other apartment on East 49th Street. Shortly before filing for divorce, Sarkozy reportedly terminated the lease on the Gramercy apartment, which would force Olsen to move out by 18 May, which Olsen is contesting as the city is shut down due to the Coronavirus pandemic, making it near to impossible for her to arrange for a new residence.
Links: en.wikipedia.org, en.wikipedia.org
562 views